SOL – Final Seizure Of The Light-Being

Through outtakes from various SOL recording sessions done between 2011 to 2021 interspersed with classical music samples from the start of the last century, the album is an exploration of nostalgia and the profound melancholia there is to be found within it.

Produced by Emil Brahe in a 24-hour feverish stint of inspiration after seeing artist Marc Pilgaard’s painting “Rapture”, and then finalised in collaboration with Danny Kreutzfeldt. 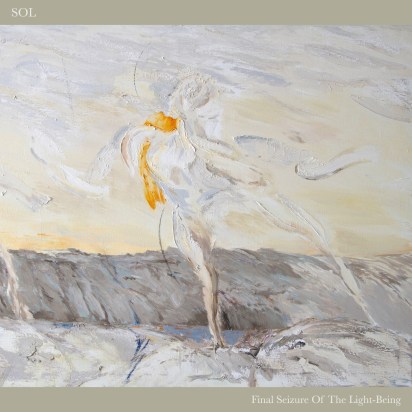 SOL – Before We Disappear


Before We Disappear is a bleak atmospheric doom metal album with strong dark ambient and neofolk influences. It deals with the trauma and acceptance of the impending apocalypse as well as a post-apocalyptic Earth after humanity.

This is the 14th release by SOL since it began in 2004 as a doom metal solo project of Emil Brahe. Each release is made by a different cast of collaborators with Brahe as the only constant member. Featuring musicians from the classical and underground music scenes of the SOL home town of Aarhus, this release is no different.

Recorded and in production since 2015, Before We Disappear is the follow-up to The Storm Bells Chime, that was released on Avantgarde Music in January 2016. 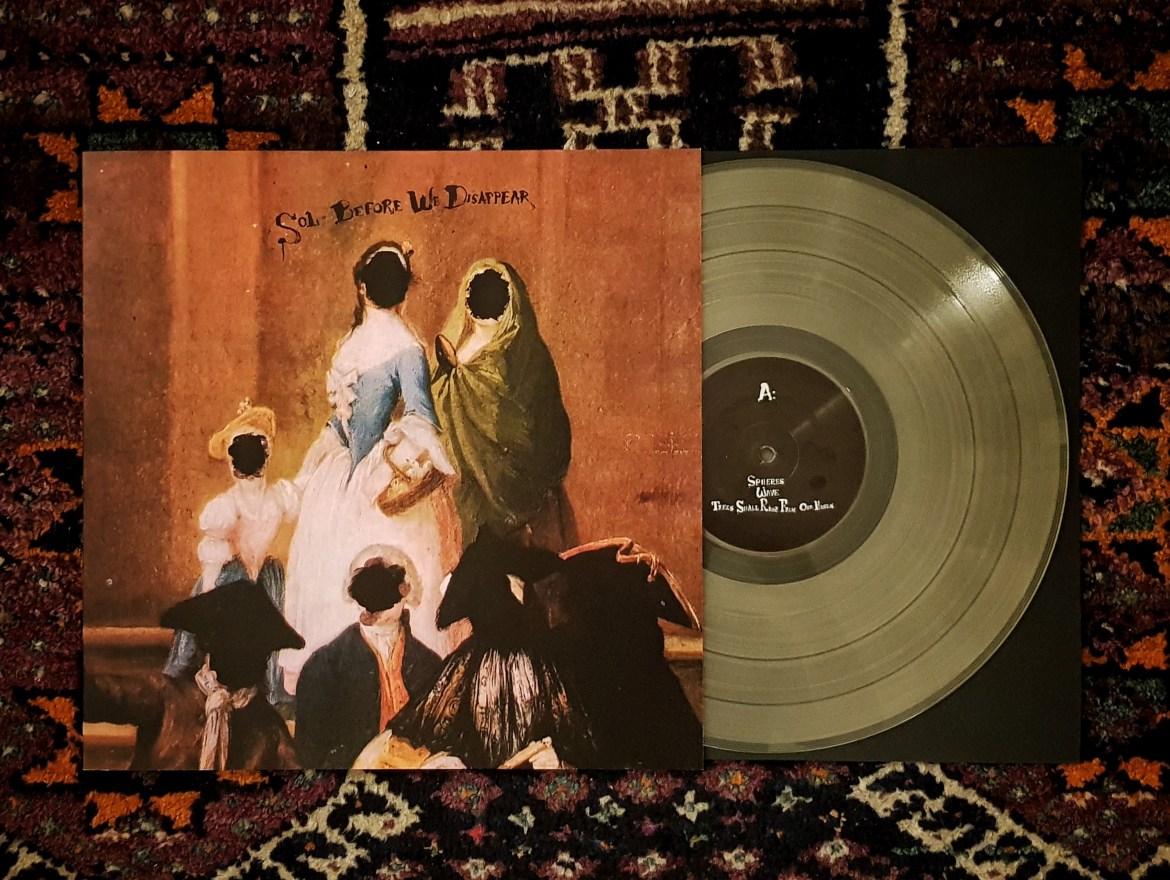 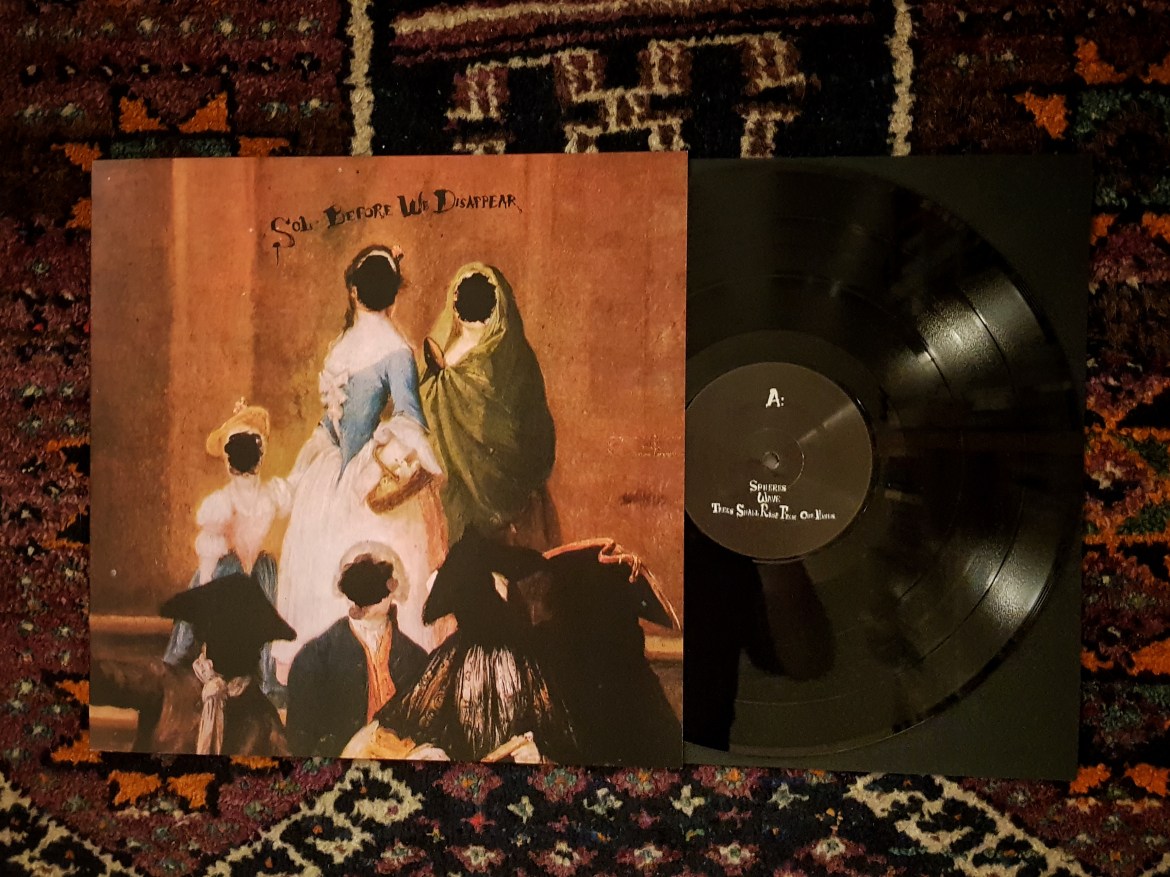 Over the years SOL has released numerous albums on labels like Ván, Avantgarde, Cold Spring, Weird Truth and more. The output usually delves into emotions like fear, desperation and self-loathing as well as themes of esotericism, metaphysics and prophetic visions of humanity.

Started in 2004 as a death/funeral doom metal solo project by Emil Brahe, SOL has evolved ever since. Each release or concert features a different cast of members and collaborators, but with Brahe as the only constant member, lead vocalist and creator of the lyrics and concepts behind the music.

As a live band, SOL has performed a few concerts since the debut show in 2011. Most of these have been in the home town of Aarhus, Denmark.

To stay up to date follow the Facebook page, and listen to the SOL releases on Bandcamp. 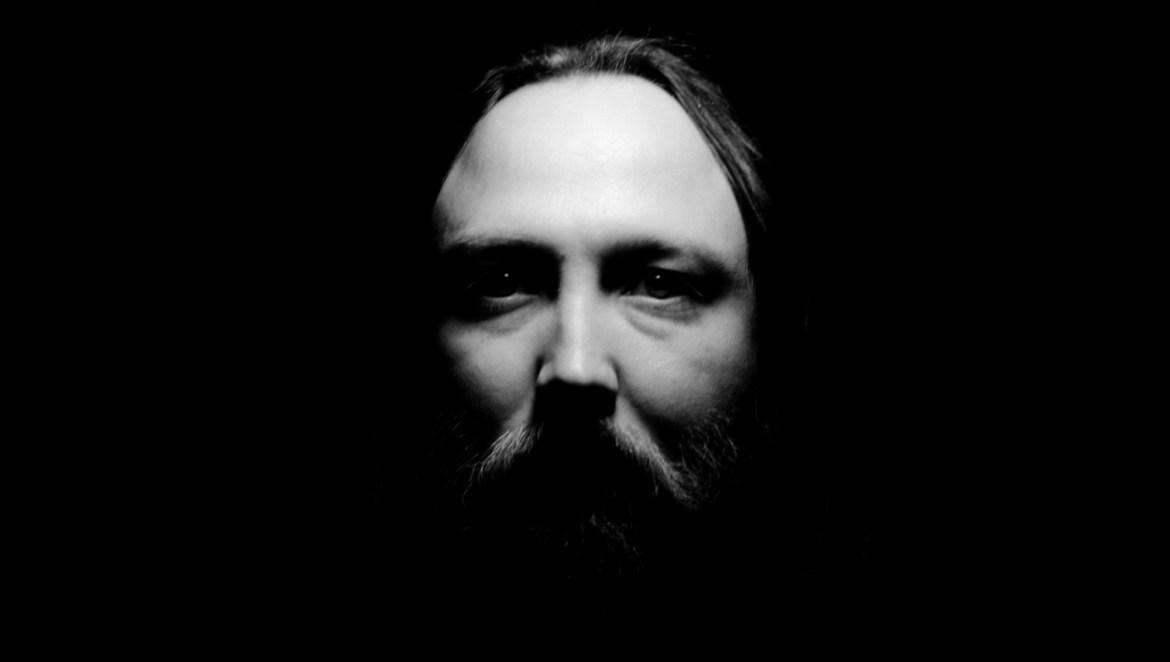